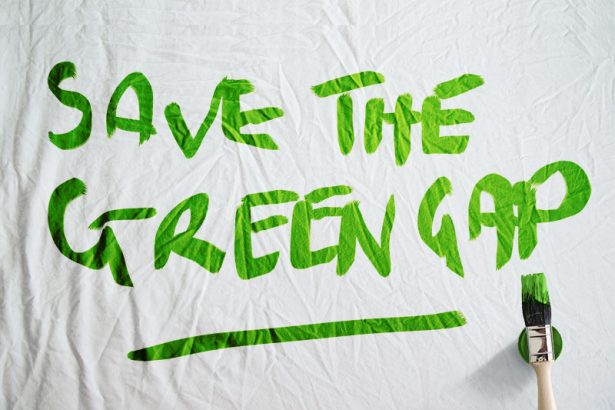 Many of you will have seen that SODC’s Planning Officer has decided to recommend that the Planning Committee approve Grainger’s speculative planning application on Wednesday 18th May.

So why has that happened and does it matter?

Let’s start by recognising that Planning Officers are under pressure. Their job in life is to help development happen. Just as we all want the Planners to help our kitchen extensions get approval, so developers have a right to similarly positive assistance. Officers also have to contend with government policy directives to get more housing approved.

That the Officer has therefore recommended Grainger’s application for approval comes as little surprise. In fact with the benefit of material we have managed to get released under the Freedom of Information Act, it has been pretty clear that the Officer has been minded this way for a very long time.

What is so disappointing however is that the whole process of “consultation” has been shown up to be a complete and utter sham. As well as being a huge and hugely disrespectful waste of residents’ time.

The Officer references over 600 letters of objection from residents. The Officer references independent reports commissioned by East Hagbourne Parish Council that expose the validity of the advice being given by SODC’s so called “experts”. The Officer references 45 letters from Mind the Green Gap and one planning statement (actually there were three and the one that is referenced ran to 80 pages). Yet not a single word from among the 90,000 we estimate to have been submitted has seemingly given the Officer cause to give the application a second thought. The report reduces this down to a few throwaway bullet points.

However in the end we’ve decided that the way the responses from the community has been handled is more an issue for the conscience of the Officer than it is for any of us.

Of course, we would have liked the Officer to see reason but ultimately it does not matter. What matters is the Planning Committee. This group consists of Councillors elected by residents. They are not under the same pressures as Officers. Sure the Officers are there to inform decisions taken by the Committee, but Officers are not there to dictate decisions. Councillors are at liberty to make up their own minds. They, at least, can see the bigger picture.

That is why it is so vital that we turn up in huge numbers on Wednesday 18th May. We need to be as visible as possible so the Councillors are under no illusions as to the expectations of local people. At the same time we need to provide Councillors with sound technical planning arguments.

And this is how we lose the battle but win the war.