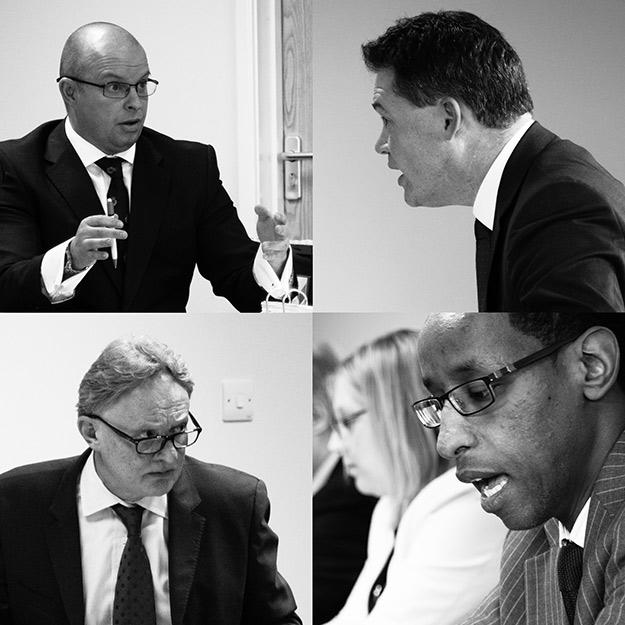 Today was day 4 of the Green Gap Appeal.

The morning saw Grainger’s Landscape expert Mr Kelly get a grilling from both SODC’s and Mind the Green Gap’s Barristers. Mr Kelly was challenged on a number of his more curious assertions. He proposed that if you drive south down New Road and look to the right that there is no gap (this is one heck of a slight of hand trick, and also quite dangerous). Also, amongst other things Mr Kelly was taken to task on his punctuation! Don’t worry, rather than a flippant gibe this was a critique of Grainger’s core case that the (in parentheses) ‘gap’ is not really a gap at all.

Next up for evidence and cross examination was Mr Rees, Grainger’s planning guy. Some will remember Mr Rees from the Planning Committee meeting, and like then he had us biting our lips. For instance we heard that his proposed development is an “urban extension of Didcot” (you’re not kidding) and the gem “I don’t see it as a gap”. However, it’s fair to say that Mr Rees had a good day. He held his own and does have a well defined position that he sticks to.

Was it our day? Have we done enough? Is our case proved?

Despite all the talk, the mind numbing detail, and the macho confrontations the Appeal is actually quite simple. Ms Child, the inspector has a fairly simple task at hand. She has to judge if the scheme causes more harm than good. We have given her sufficient information to make that judgement in our favour – or not. Its now up to her.

Actually not quite yet. The Appeal did not conclude today. It was adjourned. At 1pm on Monday 23rd January the circus rolls back into town and all parties will be back in the Pavilion. We will hear closing statements from the three barristers, then technical discussions about fiscal agreements and ‘conditions’ that would be applied if and when the appeal were allowed.

Then on Tuesday 24th the Inspector will do a site visit. It will be some months after that that we will know her decision.

Thank you to everybody that made it down to the appeal. And thanks too for the kind words of support and thanks I’ve received on behalf of the Gappers. Its not over yet. Far from it.

We can Save the Green Gap.