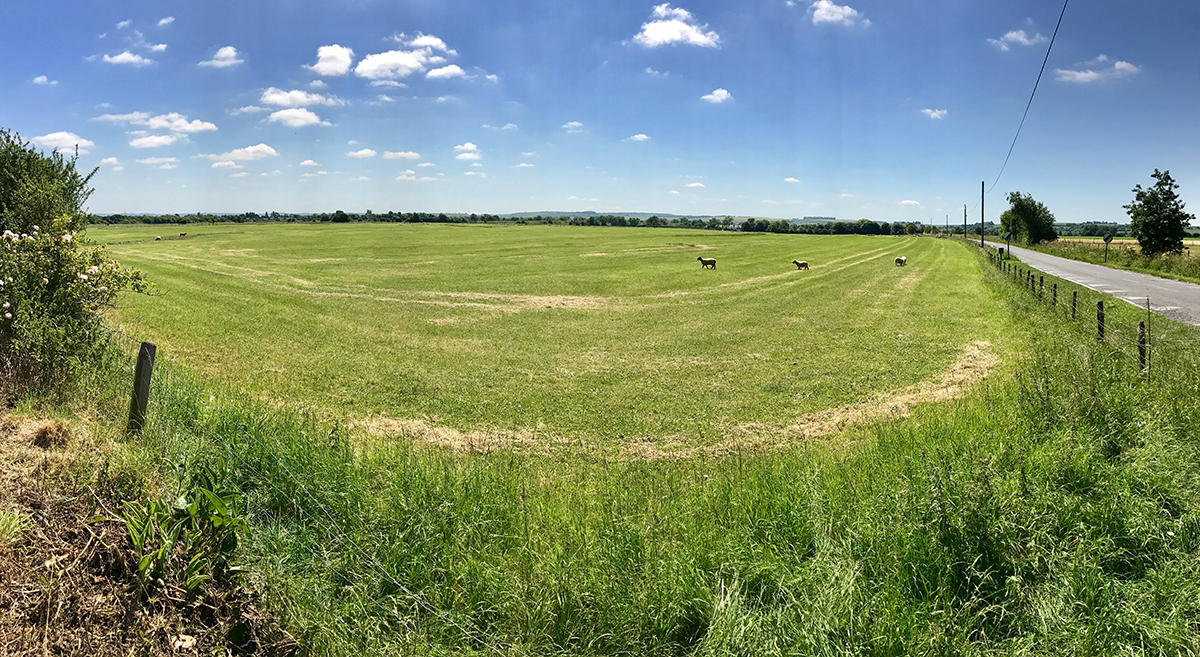 [Update 8th July. The Save Loyd Road Campaign is making great progress in coordinating residents in both town and village. They've lobbied our local politicians, made the press, and have won the support of Didcot Town Council Planning Committee who have objected to the scheme. The Save Loyd Road Campaign website is here. Their Facebook page is here.]

Catesby Estates has made an outline planning application. They propose a 135 unit estate on a field East of Park Road. The field is in East Hagbourne Parish on the Didcot Town boundary.

As there are multiple speculators in our midst you may be confused what’s (not) planned where. To help you out there’s an map here.

SODC’s consultation is live. Despite the development’s potential impact on the south of Didcot and both East and West Hagbourne only a small number of residents on Lloyd Road have been notified about the consultation by SODC. However, anyone can take part so if you feel strongly about the development (either for it or against it) we’d encourage you engage.

Whether you are for or against the development please note that the deadline for comments is Wednesday 12th July.

If you plan to object to the proposals it is important to connect your concerns to conflicts with planning policy. Only 'Planning based' objections will be taken seriously by the Planning Officer who will either recommend approval or rejection of the proposal. Objections that do not reference planning policy conflicts may be ignored. (If you have already responded to the consultation there's nothing stopping you doing so again).

Most notably the council officer talks about the detrimental effect of the development on the attractive landscape setting of settlements. This is a conflict with policy C4. They also talk to the importance of protecting important local landscape features protection of countryside for its own sake. Policies G2 & G4 are relevant in this regard.

In addition you may find these pointers of some use:

What about Housing Supply?

SODC do not have enough new housing in the pipeline to meet its targets. In the most part this is due to large schemes such as Didcot North East and Ladygrove East stalling. In planning talk this is called a lack of 5 year supply.

Developers see this as an opportunity and claim to varying degrees that it makes local plans invalid. Please rest assured that this is not the case. Local planning policy is relevant.