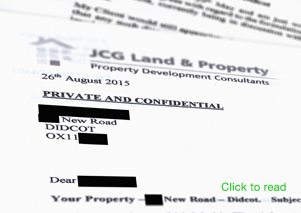 Nurton and their agents JCG Land & Property continue with their “masterplan”. They wrote to residents again this week – upping the offer to buy their homes. Ironically they want to demolish houses to provide access to the Shortlands Farm site south of the Grainger land.

END_OF_DOCUMENT_TOKEN_TO_BE_REPLACED 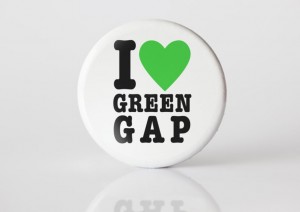 …SODC has a plan for housing. It is called the Core Strategy 2012. It was creating following endless rounds of consultation and analysis. It looked at and examined all the options. The Green Gap was included in all this and deemed the least appropriate of all options. It was reviewed, challenged (by Grainger of course) and approved at both local and national level. END_OF_DOCUMENT_TOKEN_TO_BE_REPLACED

The Green Gap has been all over the news this week.

Ed Vaizey MP confirmed unequivocally that he supports our campaign. Thanks Ed.

On the same day Ed talked eloquently on BBC Radio Oxfordshire (from 8 mins) about the point of principal that underpins his views.

ITV Meridian News broadcast a great 2.5 minute film about us and the threat that we fighting. They are keen to keep following our story.

And to top the week off The Oxfordshire Guardian splashed us on the front page.

SODC and Grainger take heed. We are headline news. We are here to stay. We are not going to go away. 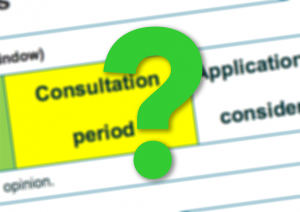 We are totally flabbergasted, flummoxed and other words beginning with F by SODC’s decision and decision making process.

At time of writing, SODC’s website still shows that the EIA consultation period is open and indeed responses (all being objections) are still being posted by concerned residents.

The website says that consideration has yet to take place.

However, it transpires that the decision was taken back on 20th August.  END_OF_DOCUMENT_TOKEN_TO_BE_REPLACED 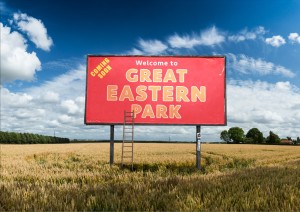 More and more people are becoming aware of The Grainger Danger of around 170 new dwellings on The Green Gap. However, it turns out that this is merely a ‘Trojan horse’ development.

Another developer, Nurton, has an option on the rest of the site (see map). Their agent submitted the site to SODC for consideration for housing in 2014 and they have been busy since creating what they call their ‘masterplan’. END_OF_DOCUMENT_TOKEN_TO_BE_REPLACED 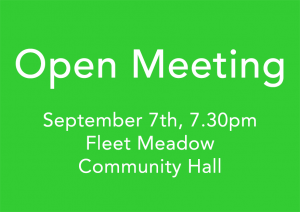 When we asked Grainger to exhibit their plans in Didcot they refused. Unlike them we think the people of Millbrook and Northbourne have a right to know about a huge housing estate that is planned for where they live.

END_OF_DOCUMENT_TOKEN_TO_BE_REPLACED 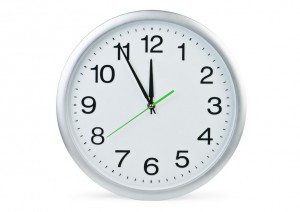 SODC tell us that they will be making a decision about Grainger’s EIA shortly. Meanwhile they remain open for comments. So if haven’t made your opinion known yet there’s still time (just). 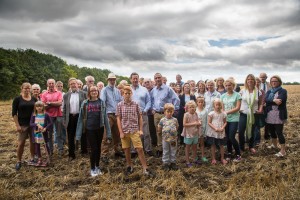 He was impressed by what he called on Twitter the “huge turnout”.

Ed listened attentively to the issues – and was particularly concerned that should the Grainger plan go through that the land controlled by Nurton would be next. END_OF_DOCUMENT_TOKEN_TO_BE_REPLACED