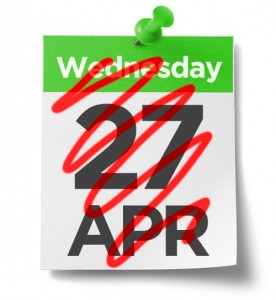 The Green Gap will NOT now be discussed at the Planning Meeting on 27th April.

SODC has said it requires more time to complete the Officer’s report that will be presented to Councillors. SODC are ‘targeting 18th May’. We’ll let you know if and when this firms up.

The April date always did seem a little optimistic.

Grainger’s current access proposal falls well short of OCC’s requirements. SODC’s own Landscape Officer has unequivoably stated that new or additional LVIA work would be required should the proposals at and around the front of the site change materially (which they have). And the shortly to be curtailed bus service voids Grainger’s already dubious Traffic Assessment.

These, and many other unresolved and contended issues in Grainger’s plan surely require them to re-submit their proposal so that the community can again assess its value.

We’ve written to SODC to make clear that now, more than ever, is not the time to wash through Grainger’s speculative proposal.

We’re in extra time but the game is far from over. 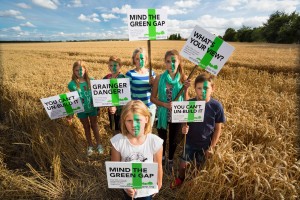 We are moving, slowly, towards the business end. Its all going to get technical. Very technical. Not least as SODC has just managed to lose to two planning appeals this week. One was on a site at Wallingford, the other was at Chinnor. Developers will be lighting cigars with fifty pound notes. Thinking that what is bad news for the good people of Wallingford and Chinnor will be bad news for everyone in South Oxfordshire. 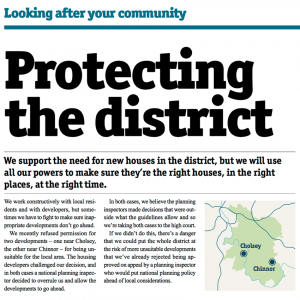 In November SODC made public its determination “to help ensure that our residents are protected from speculative development.”

Now they’ve reaffirmed this commitment publically and unambiguously in the new edition of Outlook popping through your letter boxes at this moment.

It commits to “protecting the district” and delivering “the right houses, in the right places, at the right time”. If you are uncertain about what that means, its all detailed in the pages of the Local Plan. END_OF_DOCUMENT_TOKEN_TO_BE_REPLACED 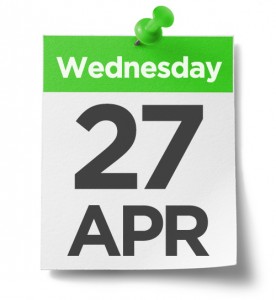 We understand that the Green Gap application is very likely to heard at a Planning Committee meeting on WEDNESDAY 27th APRIL.

We will find out the Planning Officer’s recommendation about a week before. Whether it’s that Members support or throw out Grainger’s plans we’re confident of our case.

Grainger’s scheme is riven with faults. It has the dark cloud of OCC’s ‘holding objection’ hanging over it. Despite its revision it has failed to address multiple technical issues raised by SODC’s own specialists. And of course, let’s not forget over 600 letters of objection from the community.

Our arguments are strong; Grainger’s are weak. A large turn out to the meeting in April will show that we remain determined to protect our community from ill planned Speculative development. Please save this date and tell your neighbours and friends to do so too. 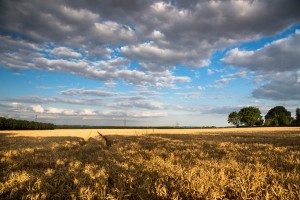 You may have seen an editorial in this weeks Didcot Herald. It talks of South Oxfordshire’s pastoral charms and happy community.

But it warns too that “If too much green space is eaten up by housing developments, South Oxfordshire may not remain Britain’s happiest rural community for long.”

Surely John Cotton, SODC’s Leader, will share this sentiment. We wrote to him just to be certain.

You can read our letter here. 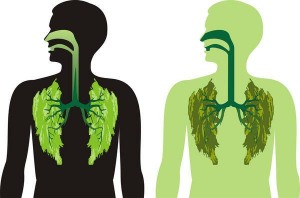 The Environmental Health Officer has repeated her objection to Grainger’s application to build on the Green Gap. That is because Grainger has not undertaken the required air quality tests.

This second objection is timely as SODC is currently consulting on its Low Emissions Strategy (LES). At the heart of this is, of course, Air Quality. Whilst the strategy is focussed on specific air quality management areas (AQMA’s), the Strategy has broader concerns. SODC states: END_OF_DOCUMENT_TOKEN_TO_BE_REPLACED