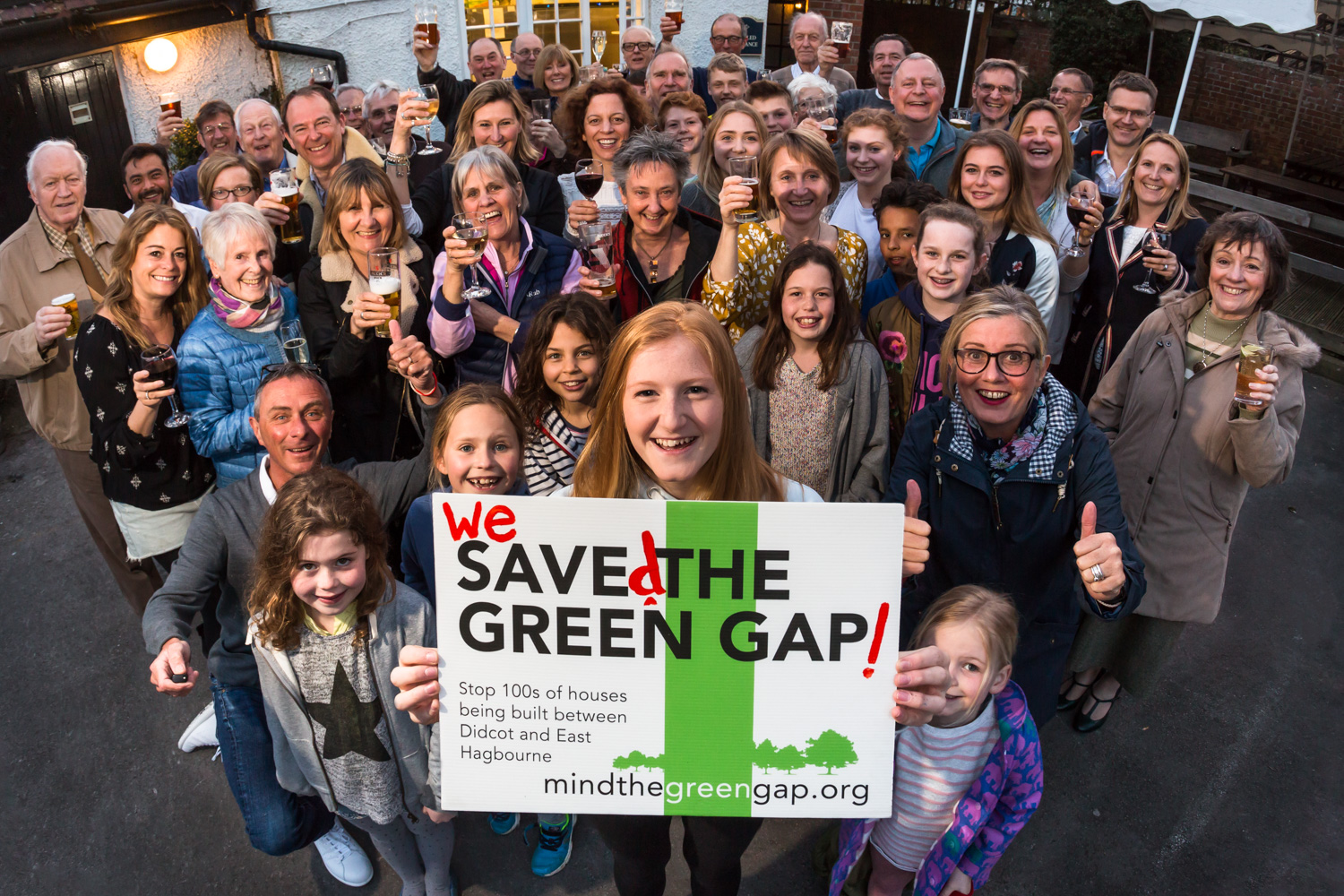 It's great to read some good news in the paper. The Didcot Herald ran the story, and we were front page in the Oxfordshire Guardian (it's on their website too).

In the Guardian we hear from Grainger's John Beresford. He reminds us that "The pressures of delivering housing to meet both demand and housing need were not disputed by any party at the appeal". That's quite right John. We're not against housing, we're against unwanted opportunistic development in unsustainable locations.

We also hear that Grainger will "review and reflect on the decision before discussing with our advisors.” Our advice is to give up with this scheme. It's simply in the wrong place.

Whatever happens we'd like to raise a toast of thanks to Mr Beresford and his colleagues. We've learnt a lot as a group and community over these last months. We've learnt that if we pull together, hard work and keep focused we can make a difference. 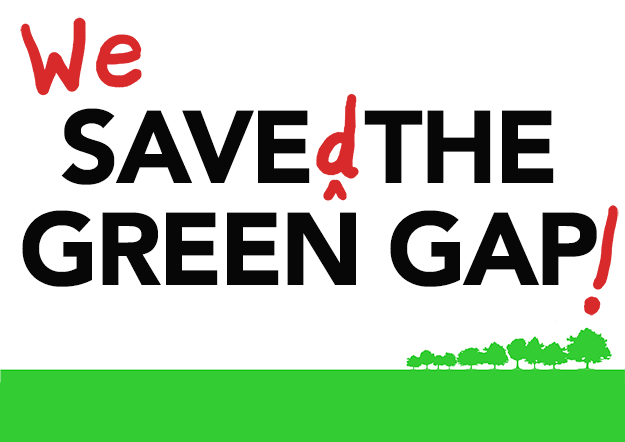 The democratic decision of SODC’s planning committee has been upheld. The informed view of town and village residents has been endorsed. Grainger’s machine has been halted in it’s tracks. The inspector has made her decision: ‘The Appeal is dismissed’.

Ms Katie Child’s Appeal Decision is a great read (you can see it here). She has taken a sensible pragmatic view; informed not just by argument presented at the appeal but by going to see the place for herself. She “consider[s] that the appeal site possesses notable perceptual, scenic and representative qualities, which elevate it above mere countryside.” She thinks it “is a valued landscape” and notes the critical importance of it as “the last remaining notable countryside break between Didcot and East Hagbourne adjoining New Road”.

In summary she says: “Overall the substantial environmental harm arising from increased coalescence and to the character and setting of Didcot and East Hagbourne leads me to conclude that the adverse effects of the proposal would significantly and demonstrably outweigh the benefits found.”

Well said Ms Child! We could not agree more.

Sadly Grainger is not likely to walk away. It could submit a revised proposal – perhaps of a smaller scale (although that scale would need to be significantly different to not fall round of the fundamental reasons for the appeal refusal). Or more likely it may throw more of its money at a legal challenge to the decision. To be successful they would need to persuaded a judge that the decision falls foul of law. This is not an easy task but a route it may well take. A ‘Judicial Review’ of this kind must be lodged within six weeks of the appeal decision.

This is a significant victory for common sense. And most importantly it is bad news for other developers planning similar speculative schemes on the environs of Didcot – most notably Nurton’s aspirations to build out on the land to the south of the Green Gap. To Nurton Grainger’s ‘Trojan Horse’ must look more like a lame duck right now!

With East Hagbourne’s Neighbourhood Plan gaining serious momentum, and the positive precedent of this decision, we can hope our power as a community to deliver housing that’s fit for need, not just fit for developer's profit, is much enhanced.

Did we do the right thing in spending our hard earned money becoming a rule six party to the appeal? Given Ms Child agreed with out core argument we think we did. And we think it’s given us a great name for knee’s up. We’re planning a celebration in the very near future – The Rule Six Party should be quite a hoot. Watch this space.

Well done everybody. In her notice Ms Child is careful to point out that she’s not been swayed by the crowd. But she does go out of her way to note “the significant level of objections to the appeal scheme and the high level of attendance at the inquiry”. You had your say. And you were heard.

Congratulations. You saved the Green Gap.